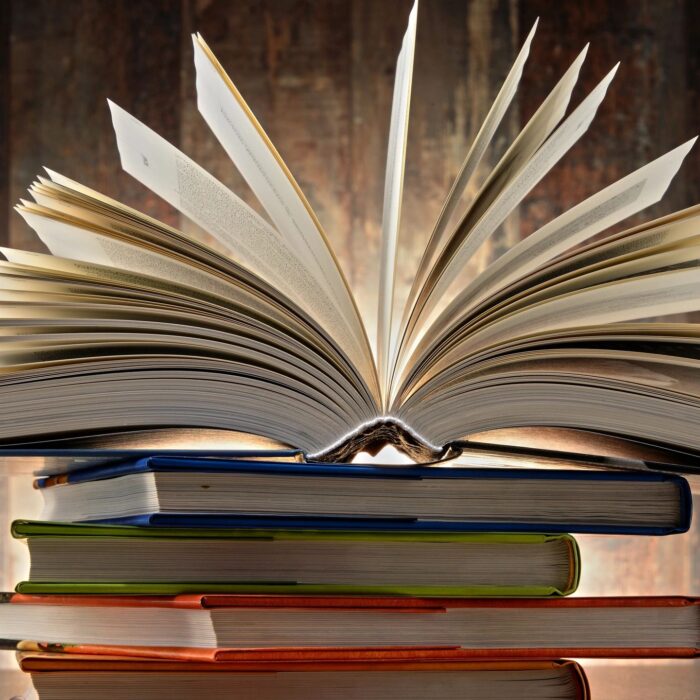 WWS Parents: What Books Are In Your School?

Do you know what books are in Westfield Washington Schools? Are there books in WWS that are not age-appropriate? Contrary to what some claim, being concerned about what books children […] 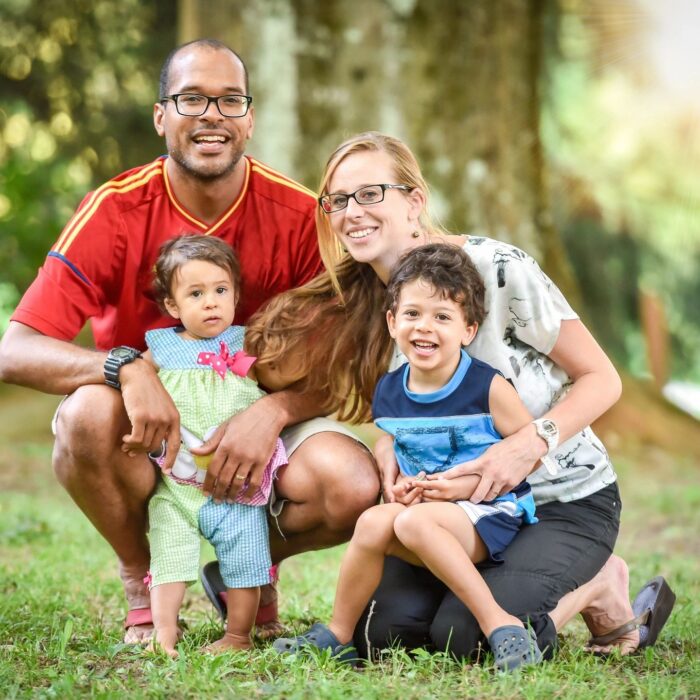 Author: Marianne Miller Sending our children to school is sadly not at all like when we were young. Originating in the universities and hyped by media, an ideology has insidiously […] 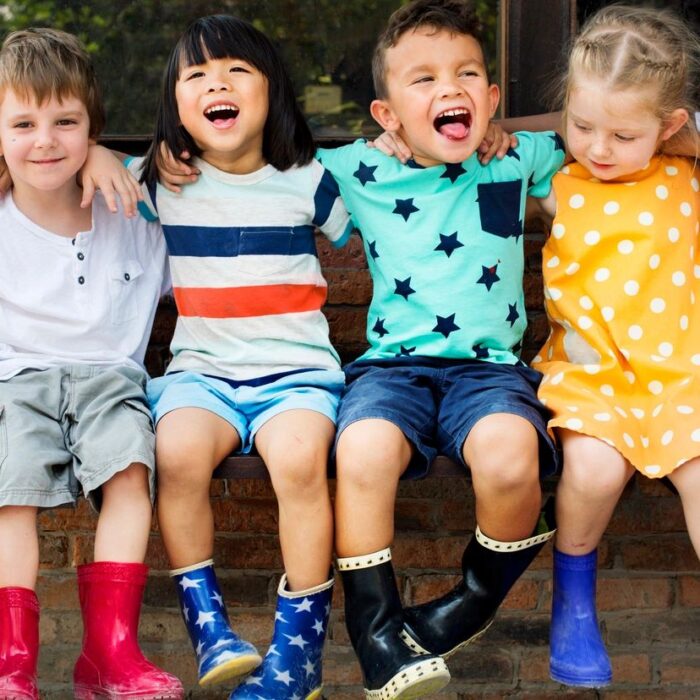 The Rise of Gender Ideology in Schools

This podcast, posted on 5.1.22 by The Daily Wire, outlines gender ideology in the schools. It is a MUST LISTEN for anyone with kids or grandkids in school. Listen here. 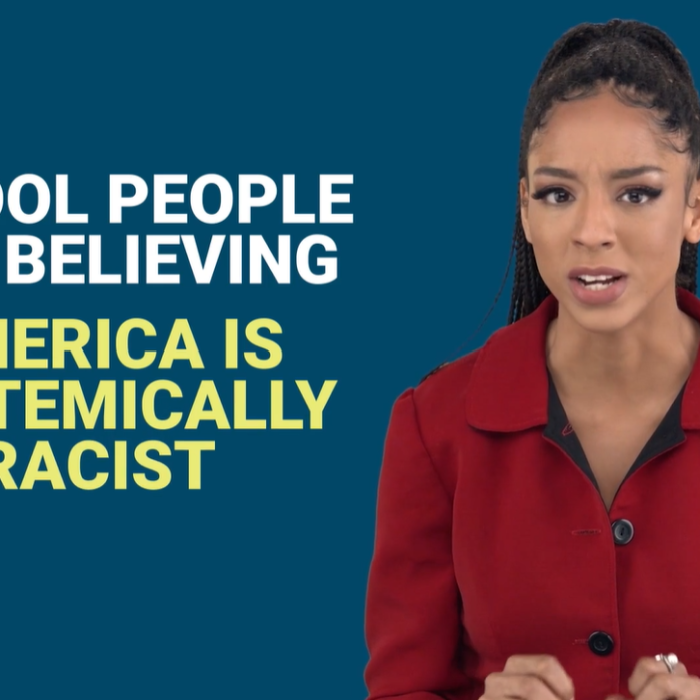 How To End Systemic Racism

There is systemic racism in America, and people of color are paying a terrible price because of it. It’s time to shine a bright light on the source of this […]

Parents have the right to know what the government is teaching their children.